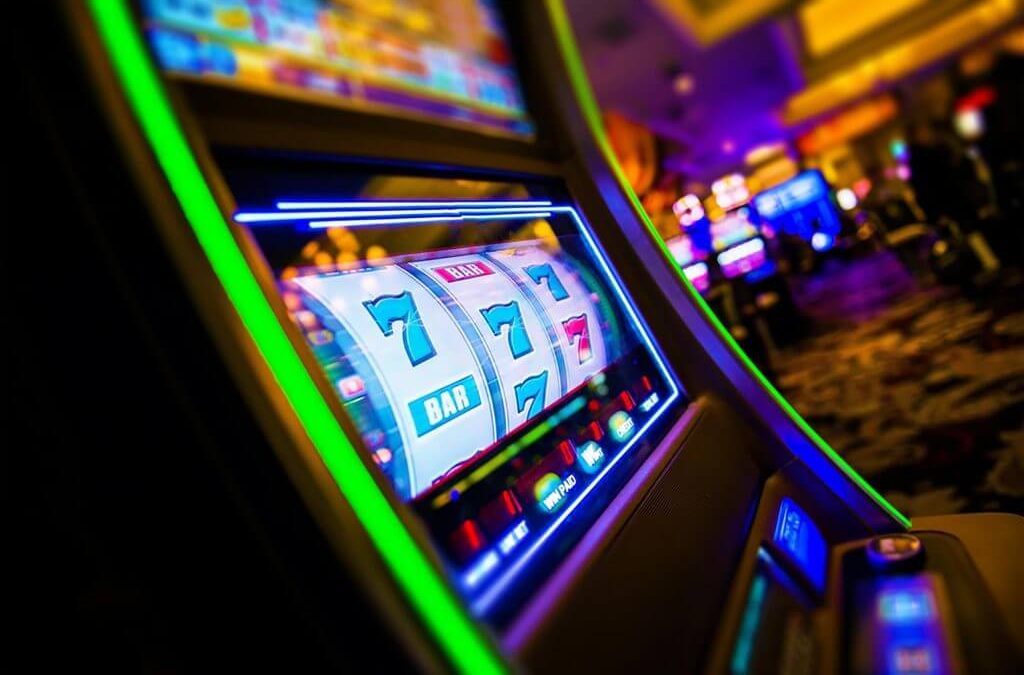 Developers, and even more so the online casino gaming developers, are fighting daily to be known as number one in the industry. Since they first hit the virtual world in 1994 the amount of developers has grown just as quickly as the popularity of the game increased. With so many developers hitting the scene trying to decide who the best online slot games developers are getting harder to decipher every day.

Netent, or Net Entertainment, is a casino gaming developer that was founded in 1996 by Pontus Lindwall. Before the online world became a reality the company produced brick and mortar games for casinos in the Scandinavian regions. The company dabbled in online gaming back in the 90s and opened their first online casino in 2000. Since the day it began, it became one of the leading developers in online casino gaming. Their arsenal includes over 200 unique casino games that can be played on many different devices. Netent is a global industry and has over 1000 different employees which are located in many diverse regions around the world. Some of the better qualities that Netent has included more popular and recent movie and television show licensed game titles, and they can be found in some of the larger, more well-known casinos. Drawbacks of Netent include their lack of availability to play in many places, and they are not very picky about who they let use their software.

Thunderkick is a smaller online casino gaming developer company located in Stockholm, Sweden. They only have roughly 50 employees at present, but this has grown as the company began with only 2 in 2012. Currently, they have 46 unique casino games under their belt with promises of more shortly.

Bar Crest is an oldie but still a goody. This company began back in 1968 as they created brick and mortar slot games around Europe. In 2011 Bar Crest was purchased by SG Gaming. Bar Crest still develops games even though they were bought out and they put their own logo on them. 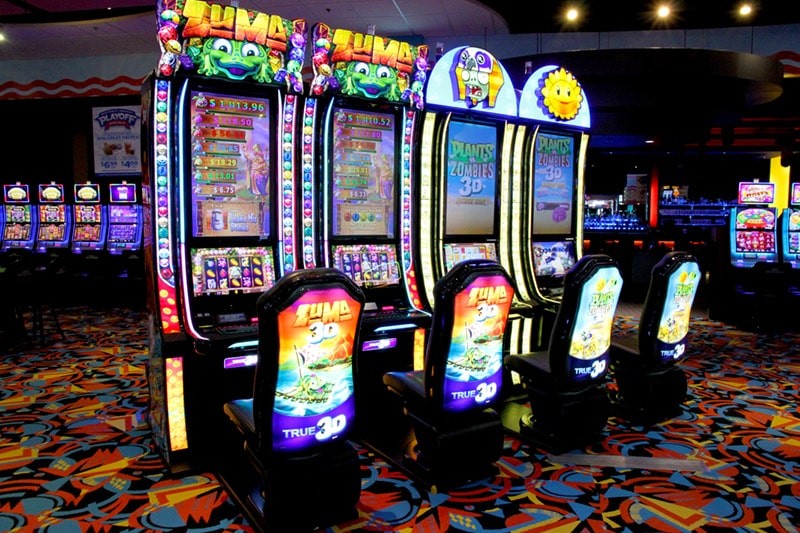 Microgaming is one of the oldest in online casino software development. They state that they created the very first software in 1994. The main headquarters for Microgaming can be found on the Isle of Man. Microgaming can be found in almost all virtual casinos as well as in some brick and mortar casinos. Some of the better qualities that Microgaming possesses include being part of one of the largest progressive jackpots known as Mega Moolah, they have several licensed slot names, and they are picky about who they do business with. The only downfall for Microgaming seems to be their lack of availability to other countries.

Leander Games is quickly becoming known as one of the best online slot game developers. The headquarters for this up and coming gaming powerhouse is located in Malta, Sliema. They have developed 284 unique games and are located in 139 casinos. This smaller developing company has 63 different partners. Leander Games is making a huge name for itself because of its eye for detail when it comes to graphics and animations.

Playtech began developing casino type games back in 1999 when they were founded in Tartu, Estonia. They have grown by leaps and bounds. They employ over 5,000 people around the globe and have offices in 19 different countries. They have a ton of online casino games bearing their logo with more being developed each day. Playtech is one of the only online slot game developers to be traded on the London Stock Exchange Main Market. A couple of the better qualities of Playtech include live dealer games, and more popular licensed game titles than some other developers. Drawbacks of this developer include limited areas where the games are allowed, and they have been in business with many blacklisted online casinos.

IGT, or International Game Technology, was founded by William Redd in 1975 in Las Vegas, Nevada. It was purchased by Gtech in 2015 who kept the IGT name after the purchase. The main headquarters for IGT can be found in the United Kingdom, but they are a global company and have over 12000 employees located around the globe. IGT is one of the few online casino game developers found on the New York Stock Exchange. Their unique casino-style games can be found in many virtual casinos that can be played across many different electronic platforms. Some of the better qualities of IGT include their length in the business as well as their reputation, and they have a wide array of offline games as well as online ones. Downfalls for IGT include their lack of availability to some areas of the globe and have a smaller selection of games.