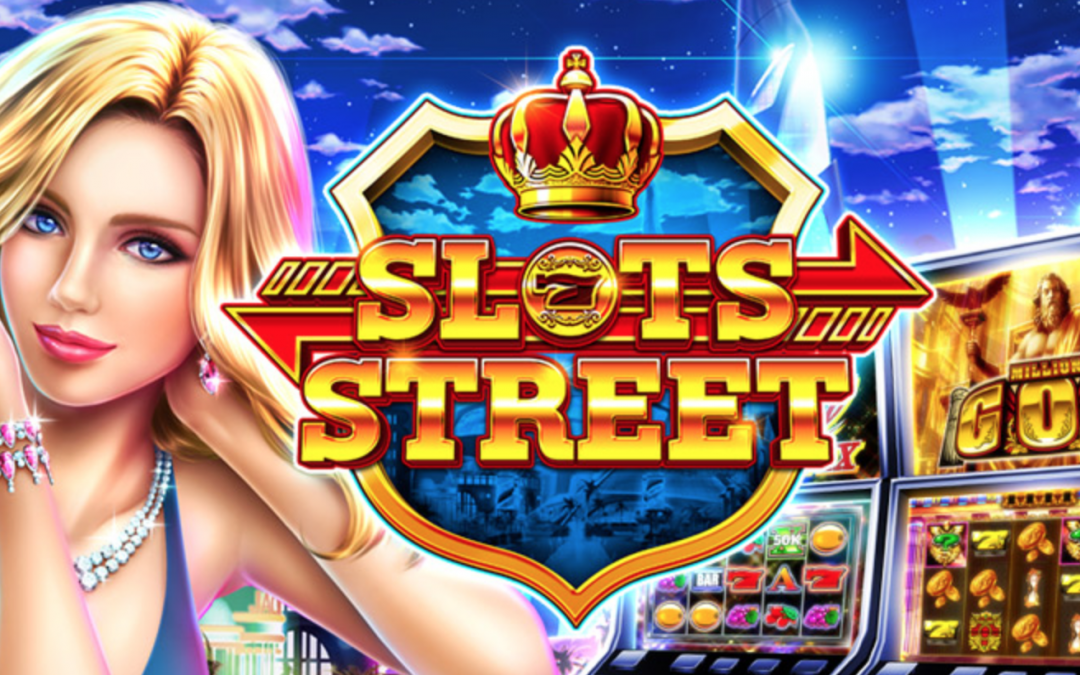 Social networking has given birth to a new type of gaming. The social casino gaming is different than your regular gaming or offline gaming. It no longer is isolated but connects a huge base of the audience. It allows you to connect to your friends and see how they are doing and if they are not playing, you can add them to the game. 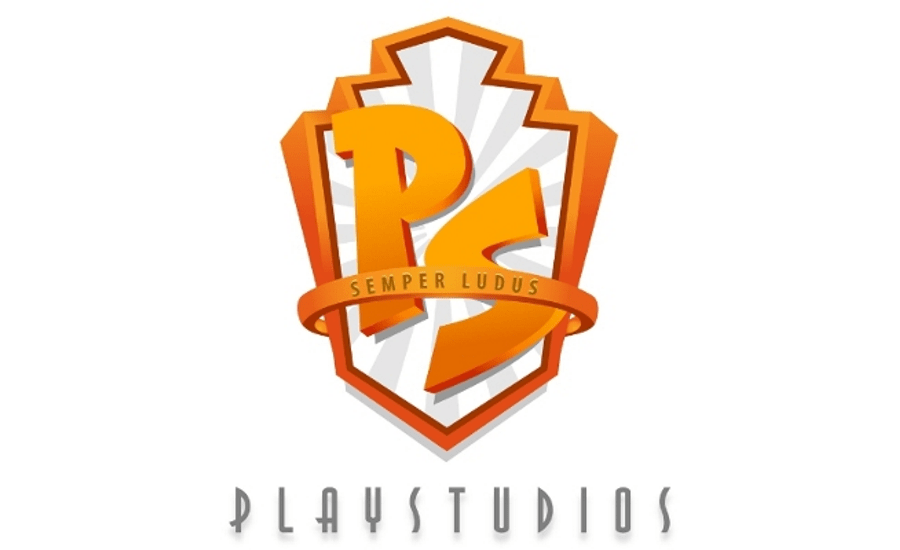 One of the most popular names is Playstudios. They produce games for mobile and social networks. The name is popular for its intelligent integration of games and social platforms giving the player an experience that it can’t replace. Engaging gambling mechanics play an important part in the gaming session. There are a lot of games that the player can choose from and if they are lucky they can win a variety of rewards in real life which they can redeem.

The second name is Dab gaming. It has quite a few innovations in its name, but when it comes to quality, there is nothing second to it. Founded in 2013 in the United Kingdom, it has launched Bingo Dab. The games are targeted directly to the customer. The company is set to release the other titles under its name in the coming future.

GamesAnalytics was founded in 2010. The use of design and market-leading deep data functionality and high-performance increase the engagement of the users. Though the name is not that popular, through the years it no doubt has remained in the market despite the competition.

Kama Games have been around for the last ten years. It produces games for Playstation, Xbox, Mobile platforms, and other platforms where there is a requirement. Certain games feature top positions in the Apple Store and Playstore. This is due to the advanced form of programming integrated and the ease of using the software that has helped it carve a special place. 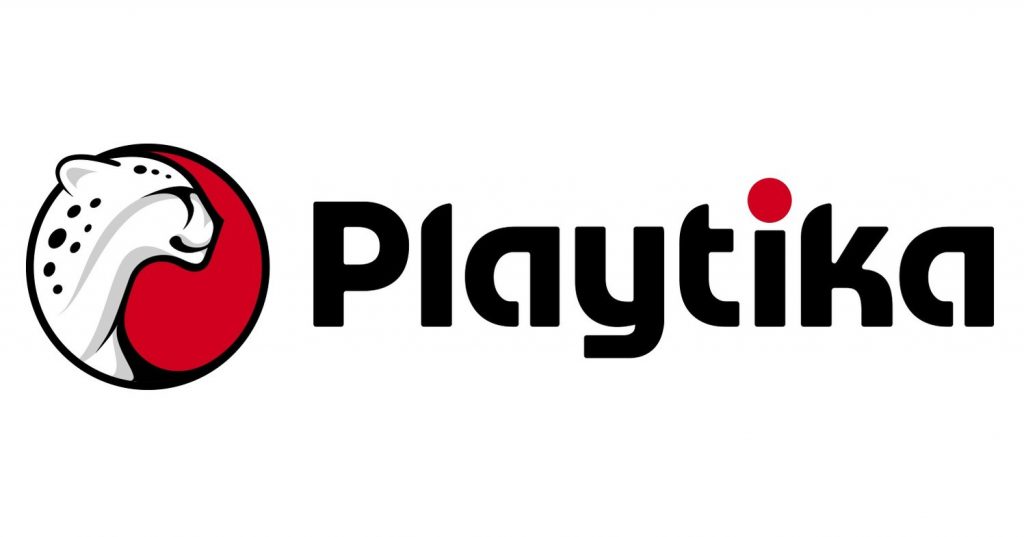 It is one of the earliest companies that were founded and concentrated on the concept of social gaming. Founded in Israel in 2010, it creates real-life multiplayer games for social networks. It collaborates with various social networks for its processing.

Game account has been founded in the UK and is one of the leading names in the casino games. It is a supplier of iGaming systems, online gaming content, and services. There are other solutions like CMS and real-money solutions that give it an edge over the others.

Playtrex was founded in Israel in 2016 and focuses on the future of the casino social gaming. The game adds a lot of twist to the already released game like in Poker it injects power-ups and character development.

There is a lot that is advancing the gaming sector. Many of the companies are already investing in the future and making sure that the games that they produce deliver on the expectation of the modern gaming world.